Trueforth Shaw plc, the energy to luxury goods conglomerate based in Teppingham, UK, has appointed Deepak Burman as its new Chief Executive Officer. At the company’s Annual General Meeting in the Dreadnought Rooms, London, Group Chairman Lord Alistair Trueforth announced that Burman, formerly CEO of Svenska Petrochemical AB, will take over as head of the group in the new year. He replaces Quentin Farquhar, whose time at the helm of the group has been troubled, with profits falling by 15% over the last four years.

Burman, an MBA graduate from Spain’s UO business school, has driven growth at Svenska Petrochemical during a period of great change in the energy sector. His appointment has been largely welcomed by players and pundits in the City. He is generally regarded as a safe pair of hands who will prune costs and streamline some of the Group’s operations, which are widely viewed by analysts as a sprawling legacy from the palmy days of Tony Trueforth’s reign as both Chairman and Chief Executive.

Burman’s appointment was backed unanimously by the Board and is a popular choice among the Group’s institutional investors, as well as the legion of shareholders who have kept faith with the Group despite its fluctuating fortunes of recent years.

“We are delighted to welcome Deepak to Trueforth Shaw plc,” said Lord Alistair. “He will be an enormous asset to the company and will help us achieve our full potential. I wish him every success in his role as Chief Executive.”

Burman has already made clear that he intends to shake up the Group and has the full backing of the Board, although union leaders have expressed their concerns, warning that job losses are inevitable with the axe falling hardest on some of the company’s under-performing plants in the energy and manufacturing sectors.

“I will bring all my energy, commitment and vision to this role,” said Burman. “I am both honoured and excited to accept the challenge of returning Trueforth Shaw to its rightful place as a leading player both in the UK and globally. We are committed to increasing shareholder value while taking care of our stakeholders and respecting the environment. Above all, I intend to provide our customers and clients with the highest quality goods and services at the most competitive price, which is what Trueforth Shaw is renowned for.

Shares in Trueforth Shaw plc rose 10% on the news, closing at 568p.

Note: Trueforth Shaw and Deepak Burman do not exist! It’s a fictional company created for educational purposes only – so don’t try and buy shares in it! 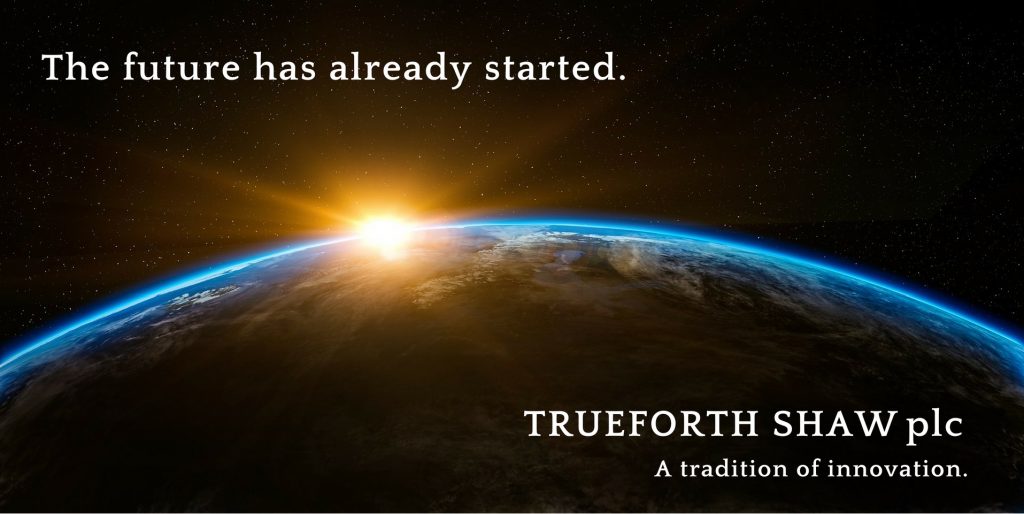